"Finally, Namibia needs a thermometer for the election fever outbreak among the youth!" 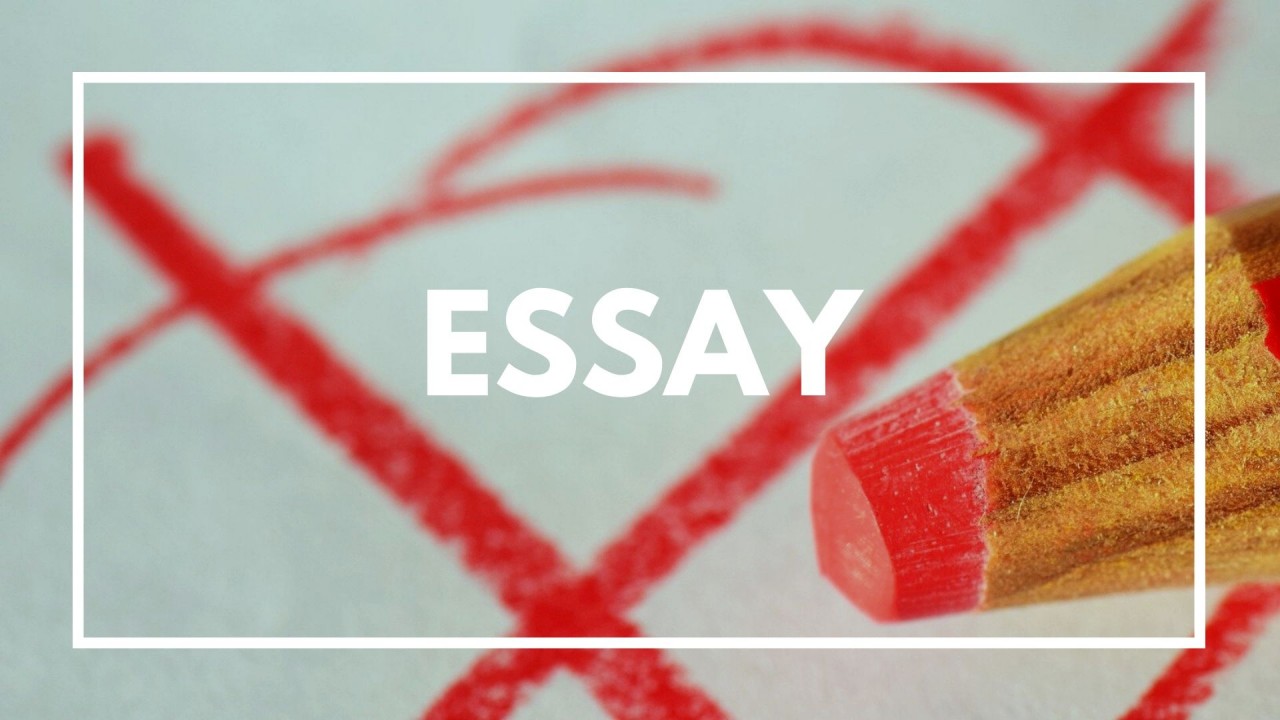 As part of our election observer programme we also trained over 30 media observers. They were tasked with monitoring the whole election process (pre-, election day and past-election period) from a media perspective and creating content for traditional as well as social media.

This is an essay written by one of our media observers, Lucia Mulundileni, who is a final year communications student at the Namibia University of Science and Technology (NUST):


Finally, Namibia needs a thermometer for the election fever outbreak among the youth!

For years, millennials have been unbothered and apathetic towards elections. They are simply NOT interested because ‘what difference will they make’

The question of why young people do not vote has a lot of possible answers, so the following is just my opinion.

From my personal standpoint, the rising individualism is one of the biggest reasons we do not find it necessary to vote. Voting is seen as a personal choice instead of a civic responsibility and an individual’s choice cannot be questioned because it contravenes his free will and individuality. Simply put, election is ‘NOT’ compulsory.

Also, the youth is reluctant to get involved in politics, because most issues raised during political campaigns do not always relate to them. For example, campaign policies about how a hospital is run or improved child care and improvement in infrastructure is close to none of the business of a typical 18 year old,  because he/she does not run a household and has no family of their own to take care of.

Furthermore, young people care more about social change than political change. As we have seen, they are the ones who take to the streets and speak against ‘social injustices’ like homophobia, rape, racism murder and so forth. This implies that they do indeed want to live in a better country, but they would rather look to social reforms to bring about the change they want to see, rather than doing it through a candidate either because they do not trust the system or they do not trust the candidate to bring forth the change they wish to see.

Now, I have goosebumps because Namibia’s youth seem to have overlooked all the ‘’Reasons we do not vote” and are pledging to vote on 27 November 2019. They  are campaigning for their preferred candidates and for the first time in a long time, it seems to be hot there by the political front. The current political atmosphere among the youth on Social media implies that majority are going to vote and this is good because I think millennials are the largest living generation of the century and they are the most opinionated and it will be pointless to air our views on social networks but fail to air them in the form of a ballot paper.

Let us make history in Namibia by showing up in the biggest numbers possible.

Remember that you matter and your vote will always count. Do not succumb to the societal view of your vote not counting and before giving in to society, remember that YOU are also society.

The views expressed in this essay are solely those of the author in his/her private capacity and do not necessarily reflect the views of the Namibia Institute for Democracy.