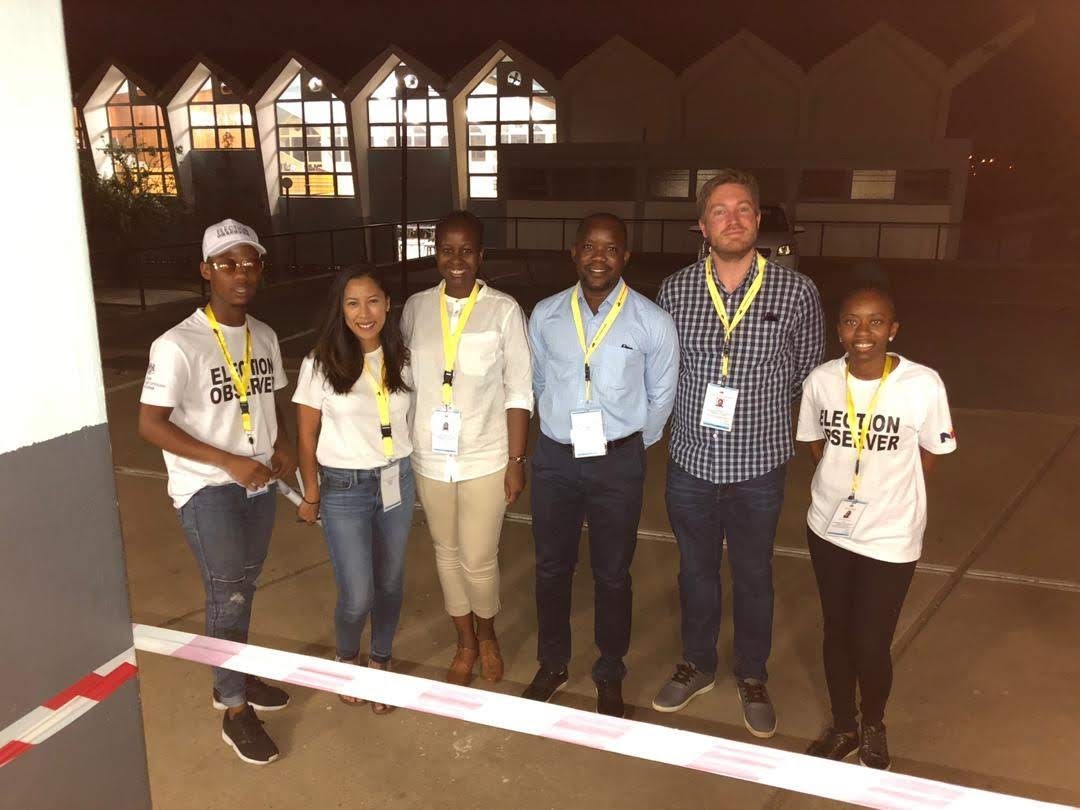 During the recent Presidential and National Assembly Elections in November 81 election observers trained by NID monitored the voting process on the ground. They were deployed in nine of Namibia's regions: Kharas, Khomas, Erongo, Ohangwena , Omaheke, Omusati, Oshikoto, Otjozondjupa, and finally Zambezi.

Our election observer mission was financially supported by our partners at the British High Comission! 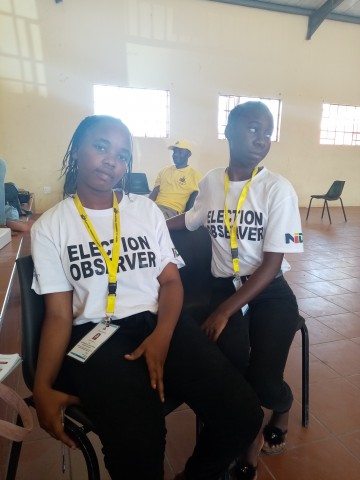 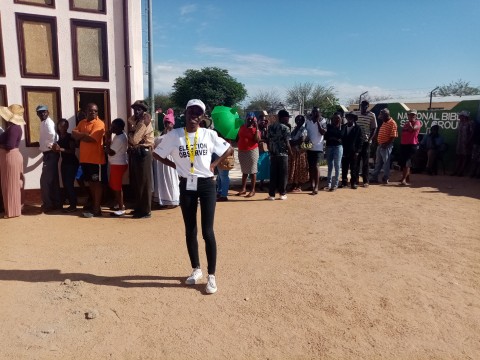 When you subscribe to the blog, we will send you an e-mail when there are new updates on the site so you wouldn't miss them.

Empowering the Okahao and Onesi Constituency Devel...
Public Discussion Forum - The Youth as Agents of S...