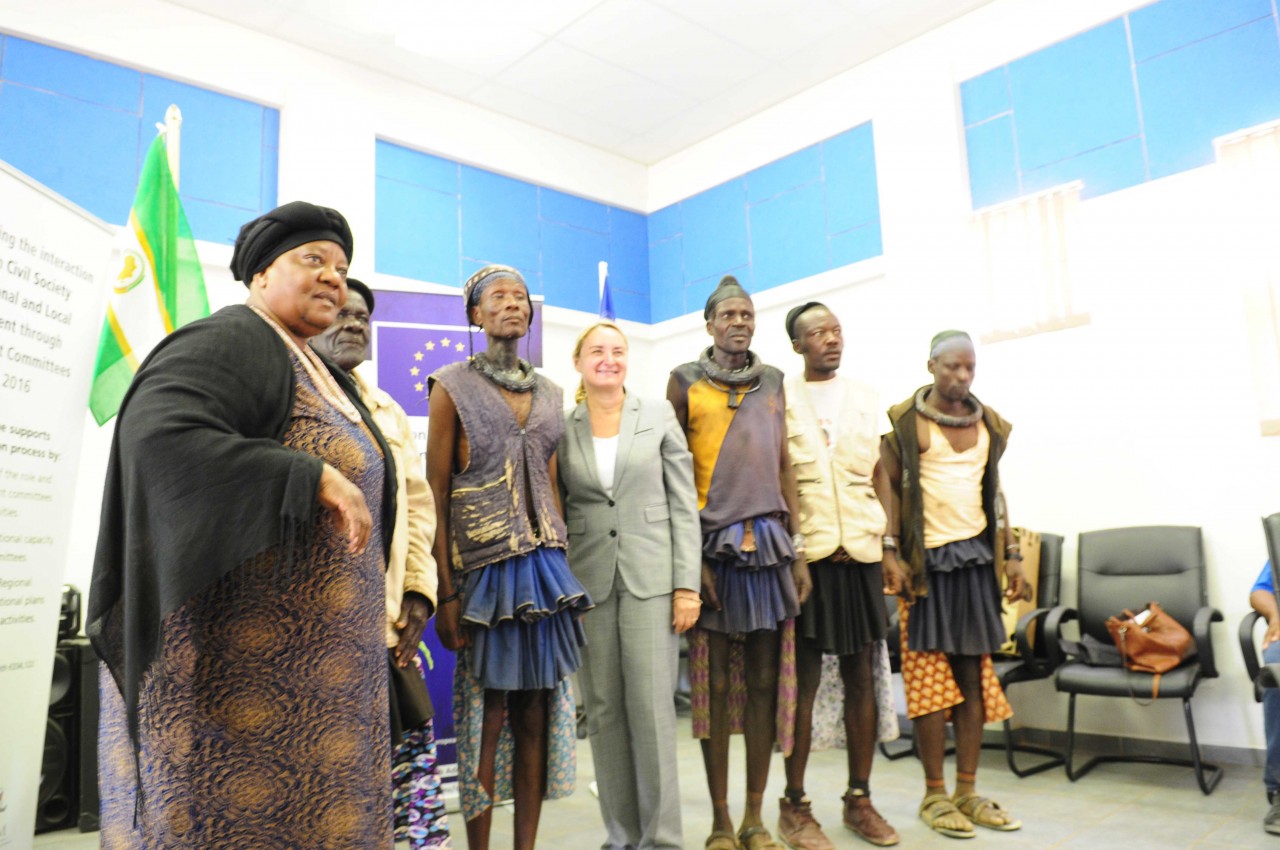 In the context of the EU-funded project „Strengthening the interaction between Civil Society and Regional and Local Authorities in Namibia“, NID organised a meeting between Her Excellency Mrs. Jana Hybaskova (Ambassador-designate of the European Union to the Republic of Namibia), EU Programme Manager Lucia Lacalle and the Regional & Local Authorities and Development Committees in Opuwo, Kunene Region, in October 2015.

Development Committees are the link between civil society and sub-levels of government. They play an important role in helping citizens to communicate their needs and issues. Members of Development Committees in Opuwo thus used the chance to address some urgent problems, i.e. drought relief, lack of water, the need for an abattoir in Opuwo in order to create job opportunities and water management for rural areas.

The project “Strengthening the interaction between Civil Society and Regional and Local Authorities in Namibia” started in 2014 and is being implemented by NID in cooperation with the Namibia Institute for Administration (NIPAM) and the Ministry of Urban and Rural Development (MURD). 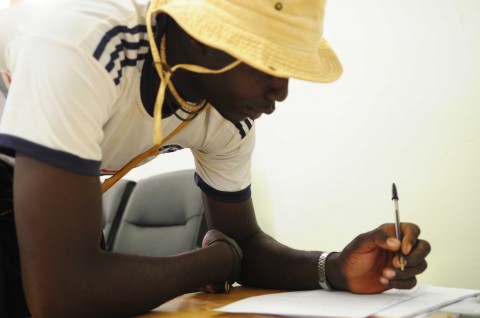 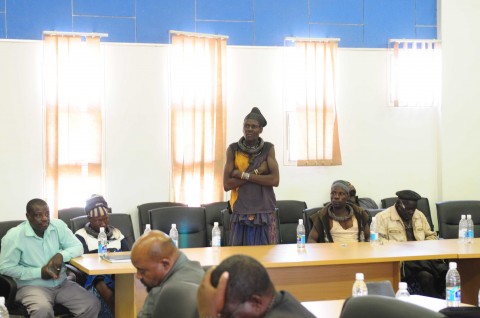 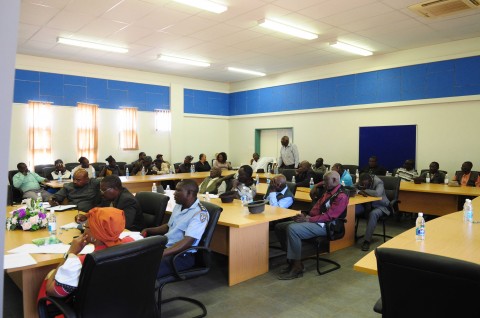 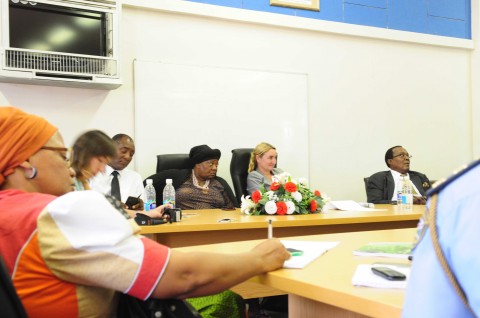 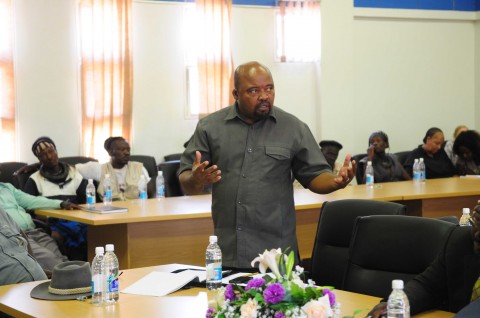 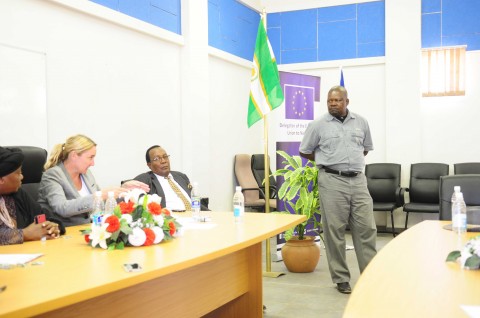 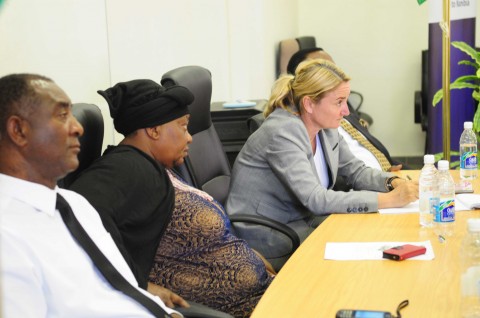 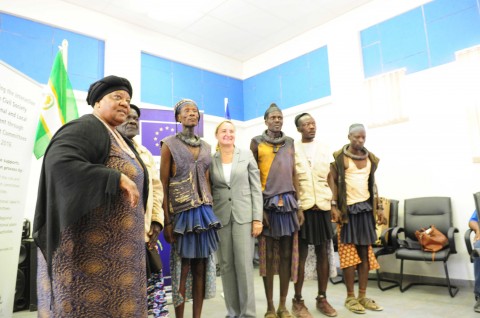